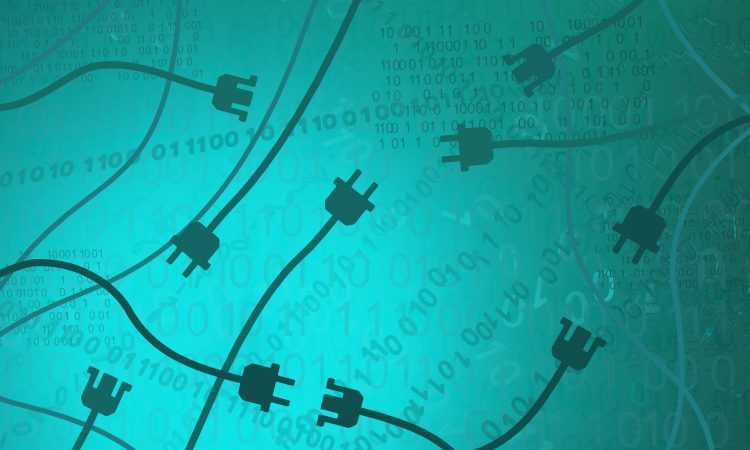 The below graph shows traffic to and from Egypt based on Atlas data from 80 providers around the world.

• Around 2:00PM on January 27th, Symantec started noticing a fall in spam traffic from Egypt. When they looked at a city level breakdown it appears that traffic from Cairo was affected immediately.
• Traffic from Giza seemed to continue for a few more hours, albeit at spotty levels and eventually dropped off around midnight Pacific Time.
• Between 3:00 and 5:00PM EST, Egyptian traffic rapidly climbed to several Gigabits.
• At 5:20PM, the all Egyptian transit providers abruptly withdrew the major of Egypt’s several thousand BGP routes and traffic dropped to a handful of megabits per second.

Since then, traffic from Egypt has been eerily silent, although interestingly we’ve seen a handful of hours where traffic does appear to show up just for a bit in Cairo and Giza.

As of Monday (January 31), Egypt remains disconnected from the Internet. A weekly view of traffic in and out of Egypt is presented below.

Normally, Egypt enjoys one of the largest and most robust Internet infrastructures in Africa with a dozen major providers, more than 30 percent consumer penetration, and multiple high-speed paths to Europe and the rest of the world. Egypt also serves as a major terrestrial fiber optic crossing point for traffic to other countries in Africa and the Middle East. Traffic to other countries using these links through Egypt has not been impacted.

At present, the cause of the outage is unknown though many press reports have drawn parallels to the Internet outages following Iranian political protests during the summer of 2009. Further, the simultaneous failure of Internet across multiple different Egyptian ISPs and diverse physical paths (i.e. satellite, fiber optic, etc) suggests this was a coordinated event rather than a natural failure. Typically, telecommunication companies operate under strict regulatory control in many countries around the world.

While we don’t look forward to seeing an increase in Spam, in this case we’ll definitely be hoping and watching for a return to normalcy in Egypt. 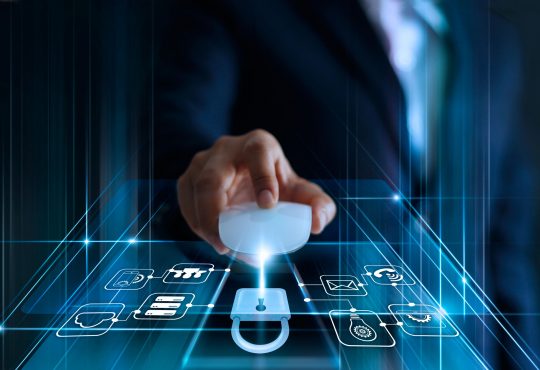 Which Vendors Are ‘Champions’ And ‘Stragglers’ In IT Channel Space

How To Tame The GST Beast?

WannaCry Ransomware: Why Channels Should Listen