HomeNewsEssel Signs MoU With BSNL, To Operate As VNO
News

Essel Signs MoU With BSNL, To Operate As VNO

Essel headed by Subhash Chandra, the newly sworn in Rajya Sabha member, has announced that an MoU has been signed with the state owned telecom company BSNL and is slated to function as a virtual network operator for broadband services.

In a report published by Business Insider, BSNL chairman and managing director, Anupam Shrivastava told PTI that, “We have signed a memorandum of understanding with Essel Group in presence of Essel Group chairman Subhash Chandra. One of the area is VNO where Essel will set up its infrastructure and work with us as a VNO for broadband services,”

The virtual network operator is permitted to lease bandwidth from other operators to sell voice and data services to its customers with its own brand identity. VNOs provide own billing plans.

The Essel Group, the conglomerate company has diverse business holding across Media and Entertainment, along with technology and infrastructure as well. Essel Group has consolidated its place in the media and entertainment industry with its subsidiary companies such as Zee Entertainment Enterprises, Zee Media Corporation along with Daily News and Analysis (DNA) Essel Group is also keen on delivering its contents to broadband and mobile user of BSNL.”In addition to this they would like to use BSNL broadband network to deliver their DTH customer base video on demand service,” Shrivastava said. 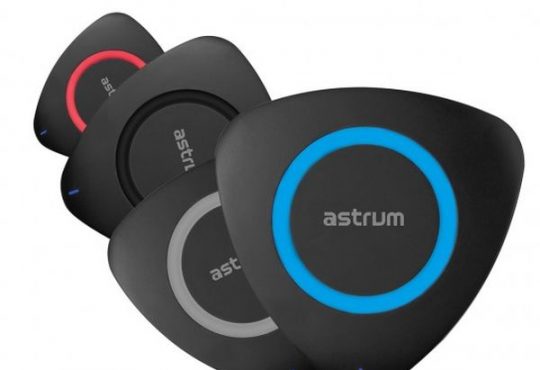 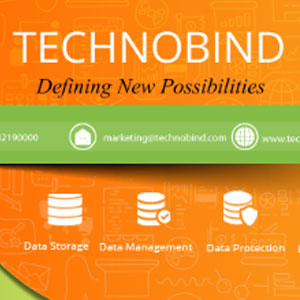 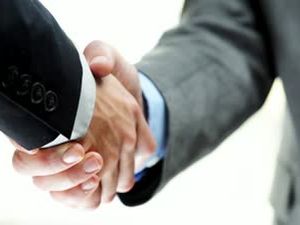 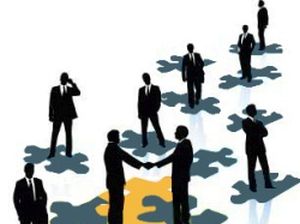 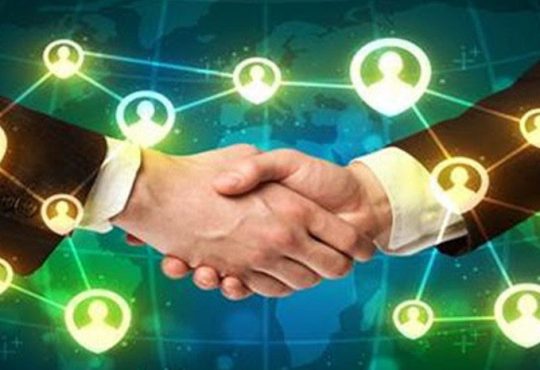 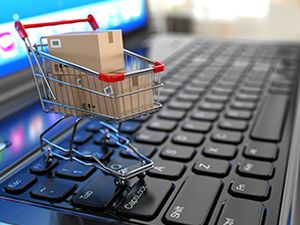