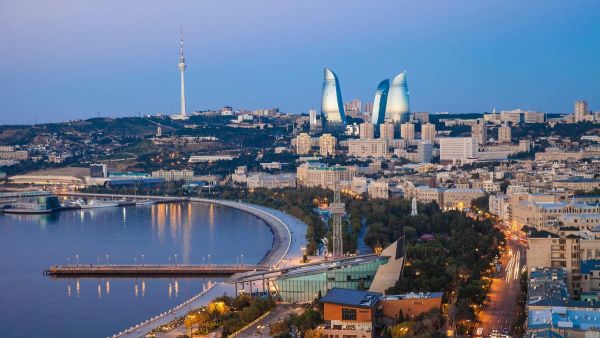 Infotech Software Dealers Association (ISODA), a national forum formed to bridge the gap between software manufacturers and distributors and partners, has announced their flagship event Tech Summit to happen in Baku, the capital and commercial hub of Azerbaijan, in February 2020. The 10th edition of the association, titled ‘TSX’, will have participation across the country and will have opportunities for sponsors to present their products and solutions.

TechSummit is ISODA’s Marquee event where People and Technology meet to architect new alliances and surge ahead in the quest for exponentially growing business, creating a successful digital economy.

TSX slated between February 5 and 8, focuses on enhancing value to participants and sponsors by providing a platform to reform strategies, perform to meet expectations of customers and transform teams and businesses into world-class ones.

Jiten Mehta is named as the Chairman of the summit. The other members in the organizing committee include Rajeev Mamidanna, (Vice-Chairman ISODA), and operations team having Tushar Parekh, Amit Shah, and Hemant Chabria.

Speaking on the event, Jiten Mehta said, “Ideally we will have close to 90 partner-CEOs attending the event every year. However, this year, to our surprise, we will be having 115 members attending TS-X Baku. I attribute this excitement to the good work that the ISODA Management committee has been doing in onboarding new members across India. Sponsorship discussions are on with the majority of vendors and we have secured a good number of them on board for TS-X.”

ISODA consists of more than 200 member organizations engaged in the full gamut of software and hardware solutions & services across the country. Collectively, ISODA members are constantly engaged with the who’s who of the Global IT Industry with a common goal to leverage each other’s relationship. 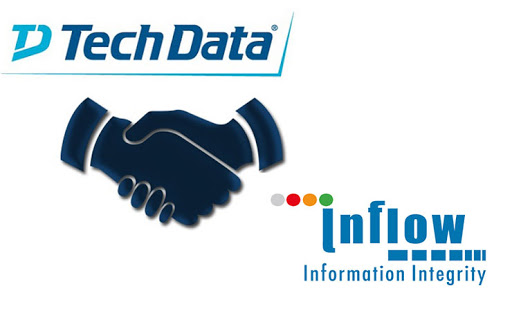 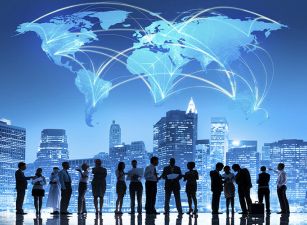 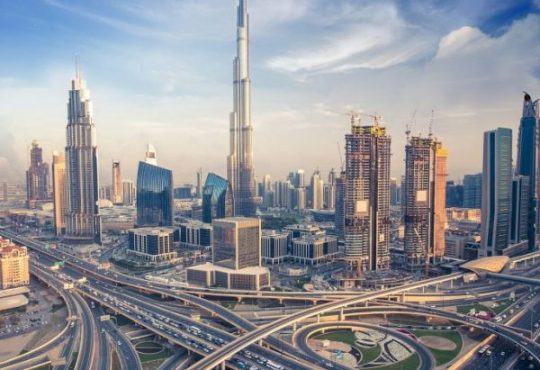 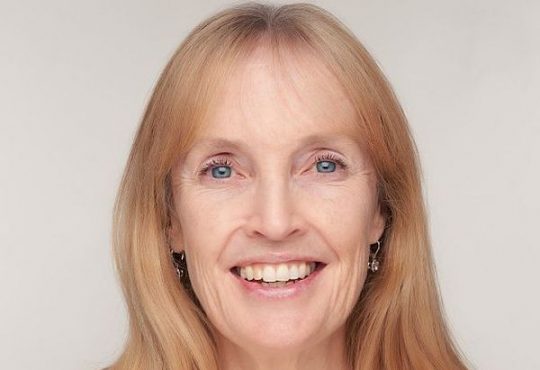 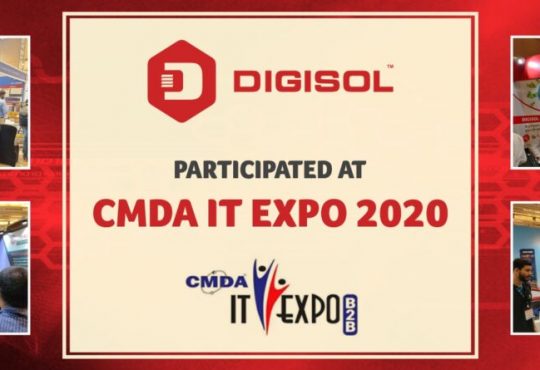 Digisol Showcased IT Networking Solution in CMDA IT Expo 2020 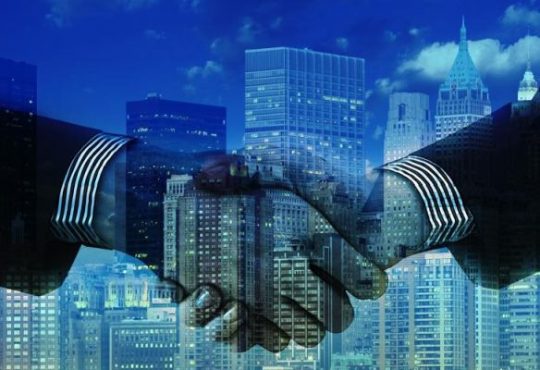