Bengaluru: All Delhi Computers Dealers Association (ADCTA), one of the most prominent IT associations in India, organized its annual general body meeting this month where Shyam Modi of Modi Infosol has been elected as the new president of the association. Mahinder Agarwal of Broadway Computers, who was the President earlier has been elected the Chairman.

The election was conducted by election in-charge and head of the Election Committee Ashok Agarwal of Trifin Technologies. He was accompanied by Sunil Narang of Elcom Trading Pvt. Ltd and Satish Sharma of Cost to Cost Computers.

On his appointment, Modi thanked everyone who elected him to this position.

“I am thankful to all the members who have unanimously elected me as the president of the association and thought I am capable of shouldering the responsibilities. Together we will take the association to newer heights” said Shyam Modi to Channel Times.

“In collaboration with the members, I plan to take new initiatives which will benefit the association. We are planning to write to the government to bring down the GST from 18 percent to 5 percent to benefit the community,” he added. 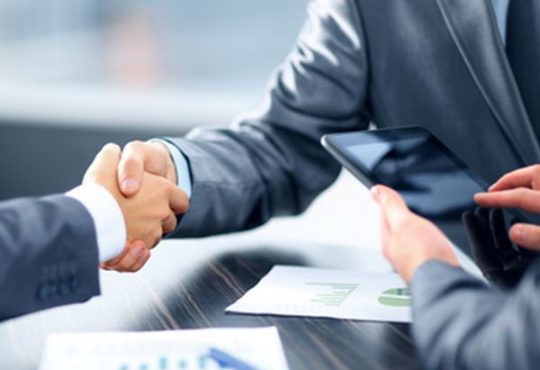 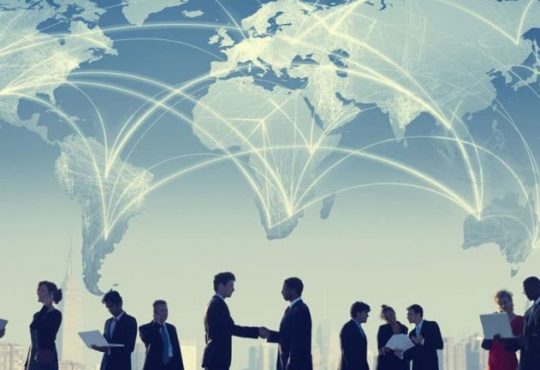 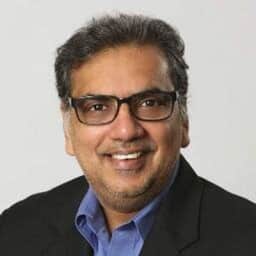 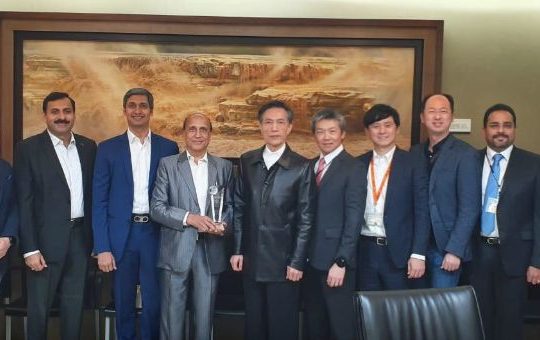 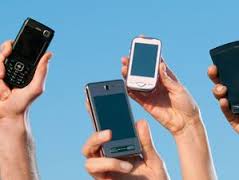 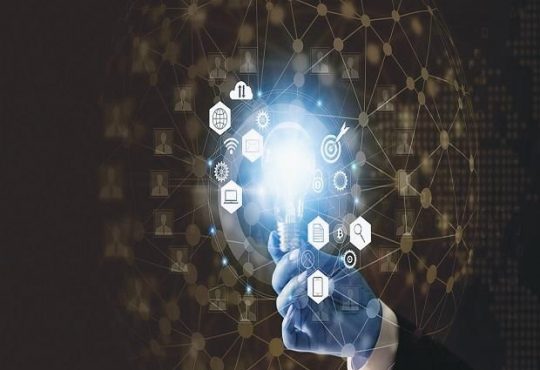