There is an inundation of interesting news from all quarters this week. Shyam Modi’s appointment as the president of All Delhi Computers Dealers Association is an significant movement in the industry.

GCR announced the launch of an e-Market place called Channel Partner Service Portal.
There were also channel programs launched by Informatica and Lenovo which will definitely boost the channel. Infact, Lenovo is enhancing its PC after-sales service in India with a host of initiatives using new-age technologies.

Another important announcement is the launch of HPE Pointnext- HPE’s new services arm, the company said it will leverage the partner ecosystem, as well as combine HPE infrastructure to create partner opportunities aligned to customers’ needs.

We also bring you an insight into visual analytics provider Qlik’s channel engagement in India.
There are also interesting research and appointment news packed in.

Channel Times brings to you top stories of the week you would not want to miss.

Shyam Modi Elected New President Of ADCTA
All Delhi Computers Dealers Association (ADCTA), one of the most prominent IT associations in India, organized its annual general body meeting this month where Shyam Modi of Modi Infosol has been elected as the new president of the association. Mahinder Agarwal of Broadway Computers, who was the President earlier has been elected the Chairman. Read More

70 Percent Channel Managers Struggle to Maximize Revenue: Study
Two-Thirds of Channel Managers Struggle to Maximize Channel Partner Revenue. Also there is frustration in the channel among managers who say they do not have the tools and measurement systems needed to grow partner revenue, reveals a report, “The Data-Driven Channel,” sponsored by Partner Relationship Management (PRM) software provider Relayware. Read More

HDS Names Michael Zutenis To Lead APAC VARs
Michael Zutenis, a former Juniper executive, has been named as Hitachi Data Systems’ new distribution and value-added-reseller [VAR] lead in Asia-Pacific.
The new role sees Zutenis based in Melbourne, where he will be tasked with driving the company’s strategy for distributors and TrueNorth partners across Asia-Pacific, in a bid to help leverage regional frameworks for programs, enablement and measurement. Read More

Informatica Launches a Two-Tier Channel Program
Informatica has been working with partners in the channel for some time, but this is for the first time the company announced the launch of its a two-tier program, as a step to become more predictable in how it engages partners, and is extending into the mid-market via its cloud service. Read More

CS Infocomm Bags Best Partner Award From Genesys
Bengaluru-based IT system integrator [SI], CS Infocomm, that offers a full range of automatic contact distributor, IVR and workforce optimization solution to enterprises has bagged an award from Genesys as the best performing partner of the year.
Genesys recognized its top performing partners during the annual Genesys APAC Partner conference held at the Gold Coast, Australia and CS Infocomm was the only Indian channel partner to have received this honor. Read More

Pragiti Receives SAP Hybris 2017 Partner Of The Year Award
E-commerce solutions and services provider, Pragiti Inc. has received the SAP Hybris 2017 Partner of the Year Award for Service Delivery. The awards were presented by SAP Hybris to the top-performing partners in 2016 that have made outstanding contributions to driving customers’ digital transformation.
The award recognizes Pragiti for delivering numerous customer successes in 2016 across different industries, geographies, channels and solution types. Read More

Lenovo To Empower Channel Community In India
Lenovo is enhancing its PC after-sales service in India with a host of initiatives using new-age technologies. Channel engagement has been central to Lenovo’s business and through the launch of these initiatives, the company aims to empower its Channel community by providing a seamless experience to the end-customer, the company said in a statement. Read More

Partners Have Huge Prospects In BI And Analytics Biz In India: Qlik
With the growing significance of data governance and data literacy among enterprises, Big Data and BI is set to witness an exponential growth in India. Qlik, the global provider of visual analytics is encouraged with the growth potentials in the country. The company leverages its partners’ ecosystem to serve the diverse market and service the growing customer base in the country. Read More 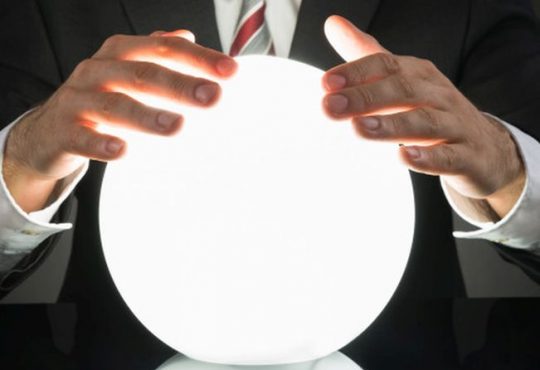 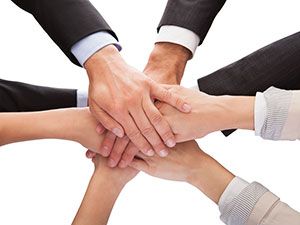 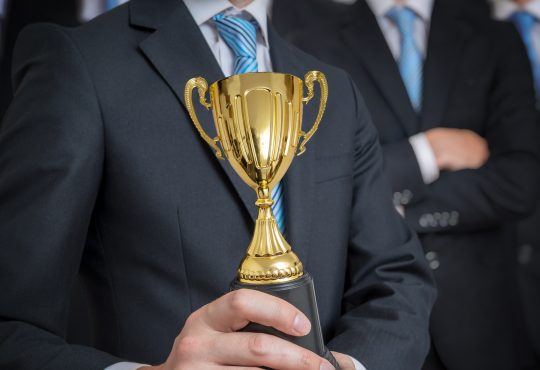 HPE Names Tech Data As Its Global Distributor of the Year 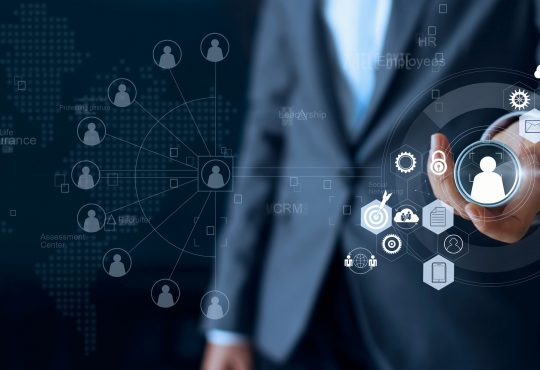 How RP tech Is Adding Value To Its Customers